An Unforgettable Moment For MOGmusic And Patrons. The ‘New Wine Concert’ Was A Huge Success

From being seen as a gospel event underdog some few years back, MOGmusic’s New Wine concert has grown to become one of the top gospel events in Ghana and this has been proven to hold true after a massive, well patronized and electrifying atmosphere of worship at the just ended 2022 edition dubbed KOINONIA.

The current Male Vocalist of Year at the VGMAs, Ps Nana Yaw Boakye-Yiadom, popularly known as MOGmusic has raised the bar high for himself as far his music growth is concerned and the gospel music industry as a whole after pulling close to a 10,000 crowd into the newly built 21,000 capacity Oil Dome of the Royal House Chapel. 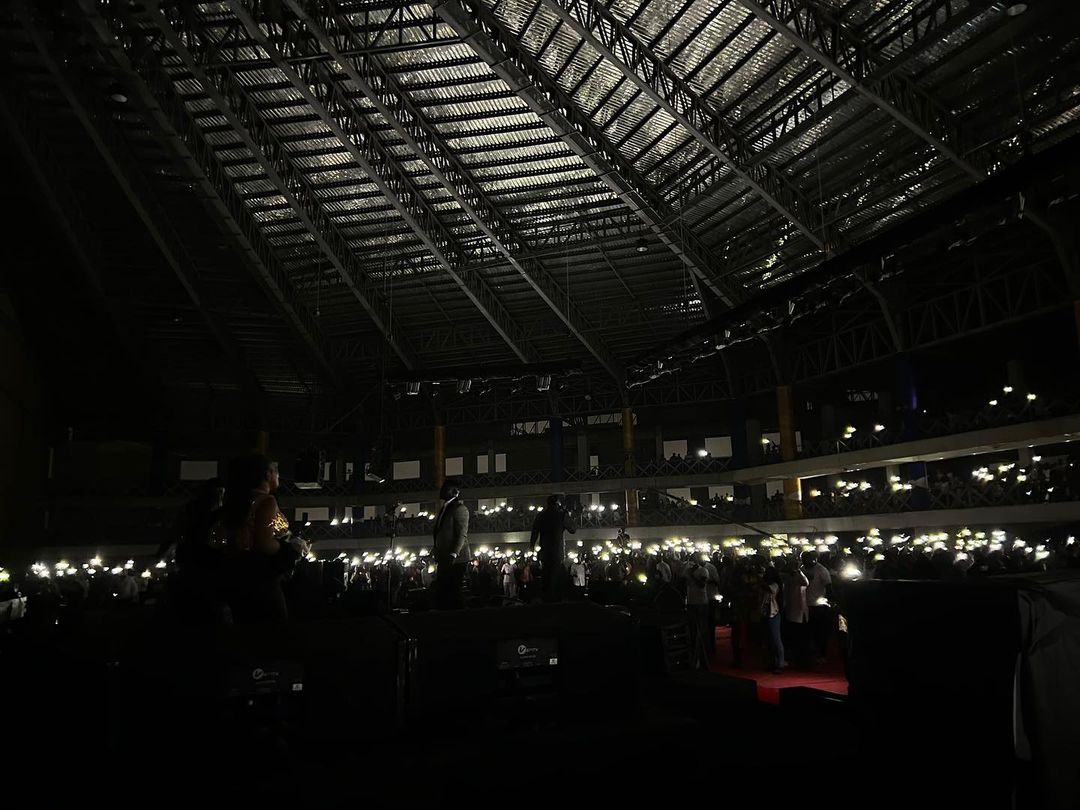 Aside from the huge gathering of worshippers, MOG and his guest ministers did very well in leading patrons into the presence of God. Everyone from that evening has attested to the spiritual blessing through the atmosphere of worship.

There were a few instances of technical hitches which were later fixed but the positives far outweigh the negatives and did not have so big an influence on the success of the program and that should be worth noting.

The event had a live recording part where MOGmusic sang very new compositions, songs that are expected to be featured in his upcoming Koinonia album scheduled for release later this year. 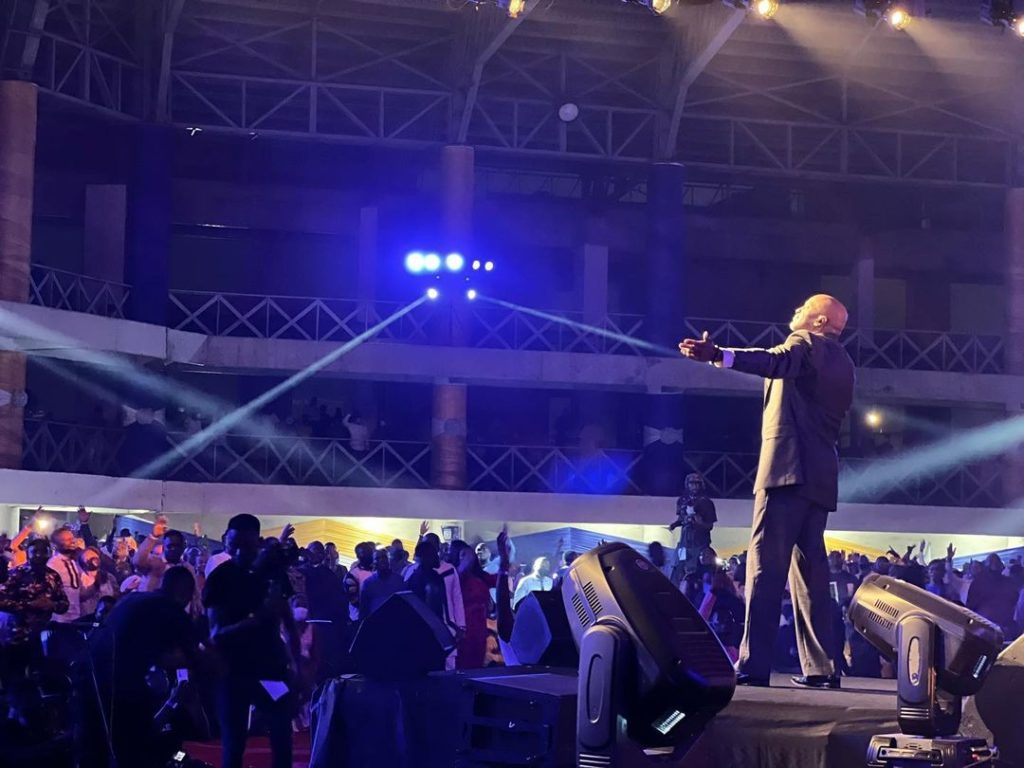 One remarkable thing to consider is the contribution from other industry players and the love shown by fellow gospel singers. Most of them showed up on the night to support their brother.

There were sterling performances from Akesse Brempong who kept patrons on their feet and dancing to his ragga/reggae repertoire, Joe Mettle and Daughters brought their worship power. There were other ministrations from KobbySalm, Vicky Frimpong and the moment everybody was waiting for – Donnie Mcclurkin on stage joined by MOGmusic.

After the event, MOGmusic says;

“At the age of 12 years I had a dream to one day stand and minister on the same stage with @donmac6453 some 20 something years after the dream has come to pass. Believe in God the giver of dreams and trust the process.” 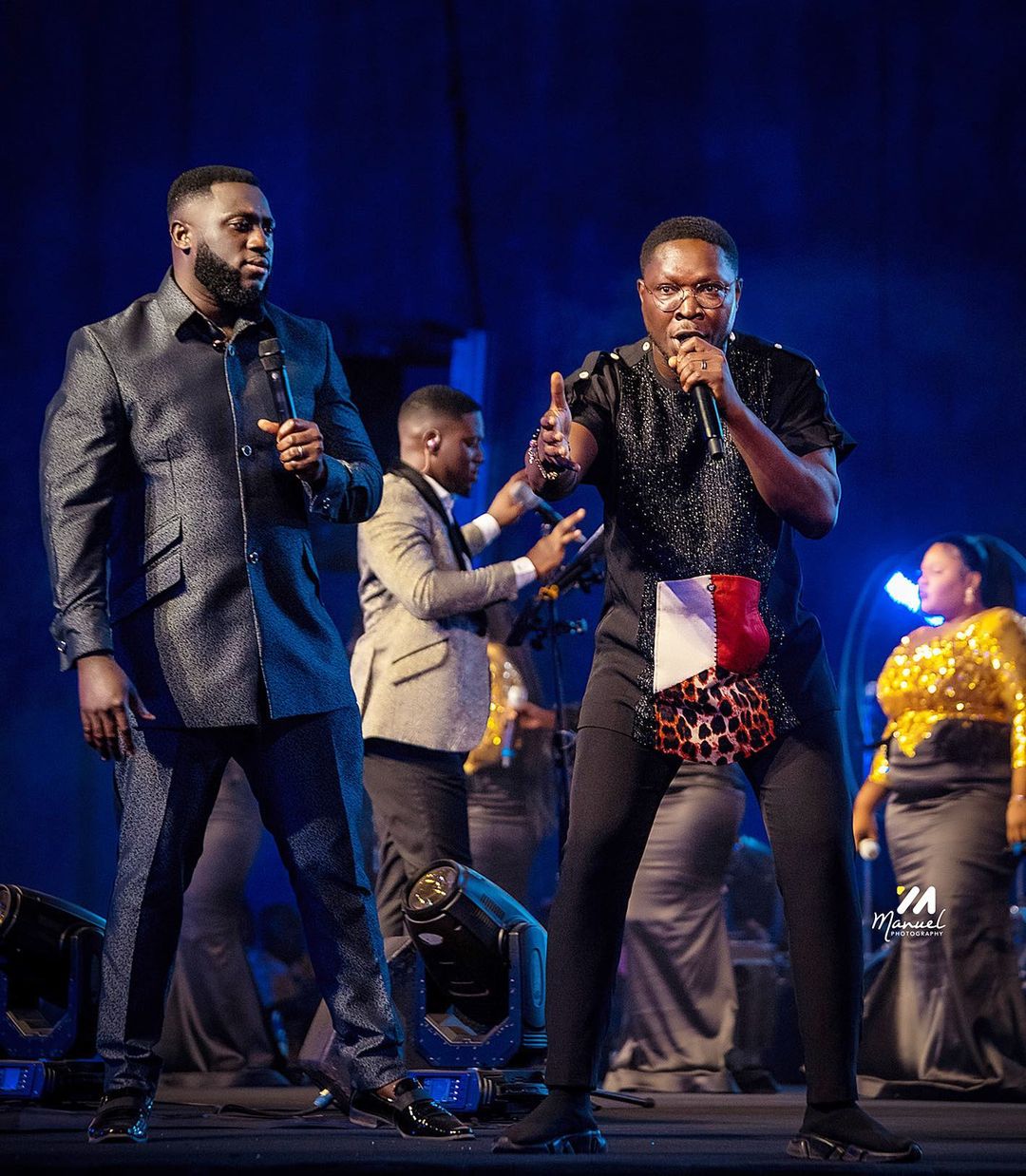 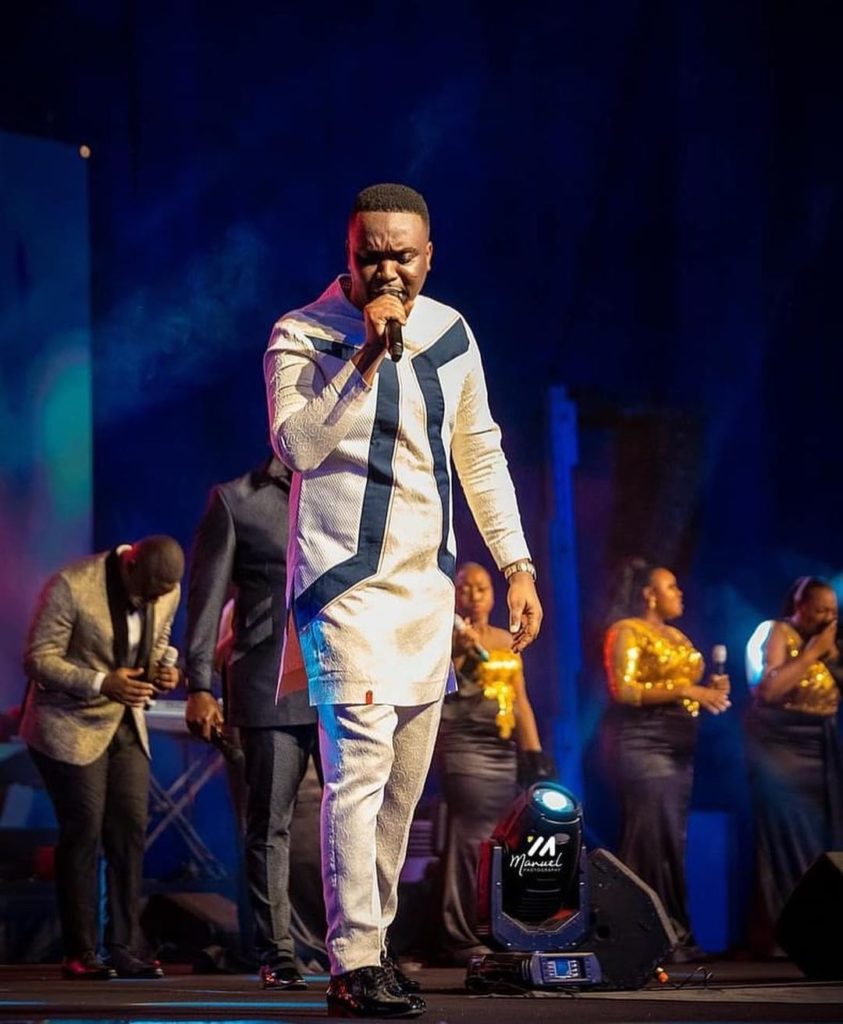